You may have noticed the prevalence of the Eames Lounge Chair and Ottoman here at Manhattan Home Design. Besides being one of our signature best sellers, the Eames Lounge Chair has endured quite a history—60 years of it to be exact! 2016 marks its 60th year in existence, having been revealed to the world by husband/wife designers Charles and Ray Eames via television in 1956. The introduction of this iconic chair and ottoman on TV was appropriate, given that this chair has continued to be featured in pop culture outlets ranging from magazines to movies in the next 60 years.

This chair was a highlight of the mid-20th century modernist movement in art, architecture and furniture. It has managed to remain relevant today in the interior design space. With its popularity, it drew many imitators, but none have come as close to the original design as the Manhattan Home Design Eames Lounge Chair & Ottoman. To celebrate its 60th year, we have assembled a list of 7 times the Eames Lounge Chair & Ottoman has been featured in pop culture in recent times, which is very fitting to the contemporary style of the chair. 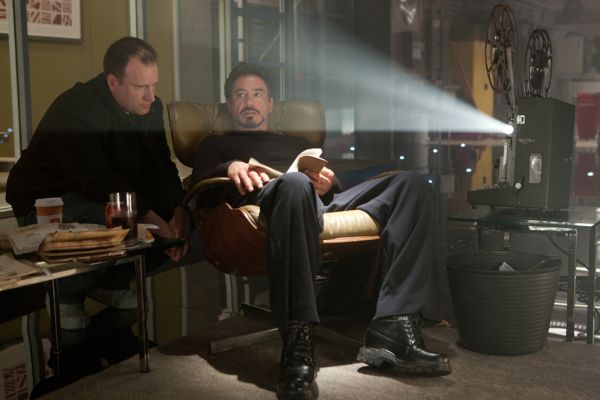 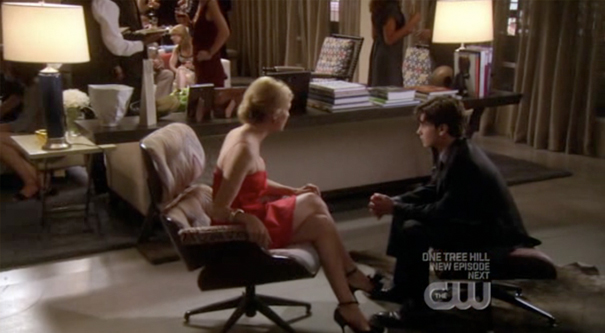 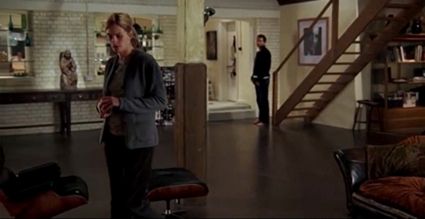 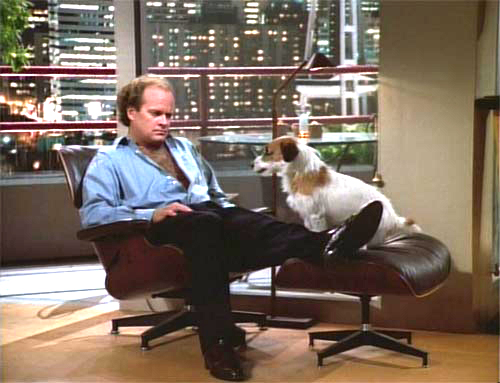 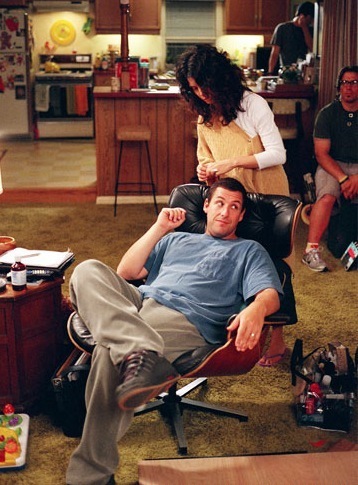 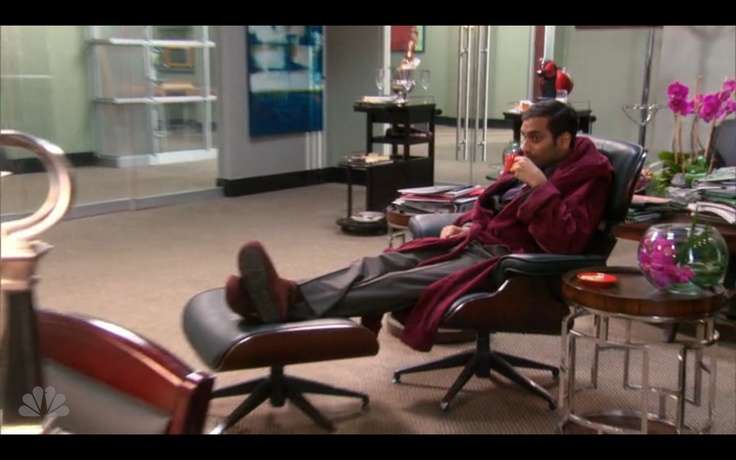