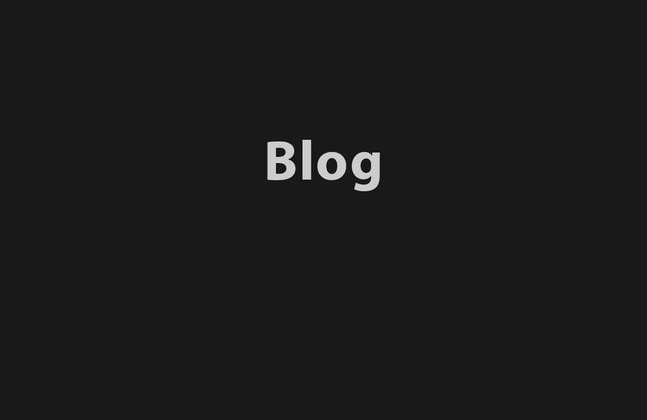 The History Of The Eames Lounge Chair

The show-stopping Eames Lounge Chair and its myriads of reproductions did not stem from a single “Eureka!” or “Aha” moment in the realm of design. Instead, it is a product of years of experimenting and ideating, long before it had ever been conceived in the minds of its creators, husband and wife design duo Charles and Ray Eames. Charles and Ray Eames have had a long line of successful designs under their repertoire like architectural projects, exhibitions, photography, films, toys, industrial design, graphic design and most prominently, furniture.

The birth of the Eames Lounge Chair, although composed of different events was largely an occurrence within the Eames Office, a workshop-type place in which the Eames worked on early productions with other employees. The Office was a sanctuary of modern furniture designs, having spawned not only the greatest of the Eames creations, but the careers of other mid-modern designers. Harry Bertoia, (whose furniture replicas we carry) Gregory Ain, Henry Beer, and Richard Foy all started designing in the historical Eames Office.

This design of the Eames molded plywood chair was but a single occurrence that led to the lounge chair and ottoman design. The history leading up to the establishment of the lounge chair took a detour to glamorous Hollywood. Billy Wilder was a renowned Hollywood director that produced films in Hollywood’s golden age in the 30s-50s. Like many creatives, he was friends with others in the art and film world, several of whom happened to be the Eames.’ The Eames’ were even present on the set of one of Billy Wilder’s films. It was there that they noticed his exhaustion and resorts to mild naps on chairs lying around the set. The chairs he’d used were no lounge chairs, but last minute makeshifts he’d put together.

This prompted Charles and Ray Eames to contrive a lounge chair of their own, with the comfort and rest of the user specifically in mind. This new inspiration was pursued with many brainstorming sessions at their aforementioned workshop, The Office. In spite of seeing Wilder’s assemblages, the Eames’ were intent on creating a lounge chair that showcased their own originality and creativity. Following their passion of quirky ideas, the Eames’ proposed to create a lounge chair that emulated the look of a worn baseball mitt. The lounge chair has thus become a token of Americana. (What’s more American then baseball?)

After testing different materials, the Eames had finally come upon the ingredients for this American pie. They used real leather, some steel, silicone shock mounts and last but not least, molded plywood. There creation intended for the chair to lean, and lean it does, at a 15 ° angle. The Eames lounge chair combines the elements of nature such as wood, with the modernity of steel and the swiveling base. After years of inspirations, material incorporations, different processes of construction, the Eames’ finally produced the first lounge chair and ottoman in 1956.

The chair was broadcasted on the then popular Home Show with Arlene Francis, thrilling thousands of viewers seeking to upholster their homes. The rest, as they say, is history. The chair had gained momentum throughout the latter half of the 20th century and well into the 21st, having appeared in various media.

Currently, early design examples of the lounge chair and ottoman are on display in New York City’s Museum of Modern Art, while hundreds of furniture retailers try to imitate this chair and sell a knock-off. Our Eames Lounge Chair & Ottoman replica is made using the exact specifications of the original chair