You’ll be glad to know that number one is, of course, the Eames Lounge chair! (we’re just kidding). There are a lot of short articles on mid-century furniture today. Most of them focus on a single array of items, many of which you probably already know (or bought), and honestly, we can’t blame the people who write them, I mean, it’s all related to customer demand, right?

We’re definitely not saying that you shouldn’t pay attention to them, but rather than mid-century furniture is a whole movement. Sometimes, many objects that are not as famous as the key pieces get relegated to the background, so we’re just trying to right a wrong here. Let’s get started! 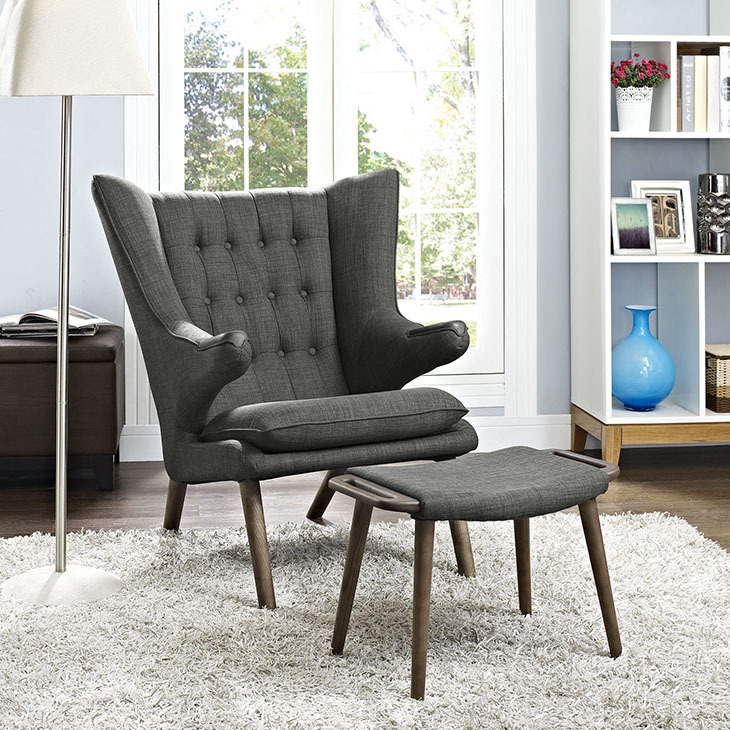 To be fair, we know that Hans Wegner is a weird designer. I mean, can you imagine having an Ox chair right on your living room? It can be hard to place. Some people would certainly describe his furniture design as “over-the-top,” but Wegner was a visionary, and the truth is that he knew exactly where his vision began and the chairs ended.

Take a look at the Papa Bear chair, just for a second. Can you see the marriage between his particular style and a more classic notion of the lounge chair? This one is an eye-catcher. This replica by Manhattan Home Design ($1,857) captures the original idea and makes it better.

Alright, we’ll admit that Arne Jacobsen is definitely not a snub on the mid-century furniture Oscars. A lot of people know about his designs, he’s pretty famous. But there is a problem that’s similar to the one we had with Hans Wegner, where can we put this? Will it look good on my house?

The egg chair is actually really comfortable, but the truth is it might be better suited for office spaces. If you don’t get to furnish your own office, then you can still think about owning one on your house. One tip to make it more of an option? Imagine how it would look in neutral colors: white, black, brown, etc. Most people see a pink Egg chair and go “Yikes!”

This replica is also from Manhattan Home Design ($2,992.50) and available in Iron Gray and Black leather. But if you don’t care about the color, go get it! They’re bound to run out eventually. 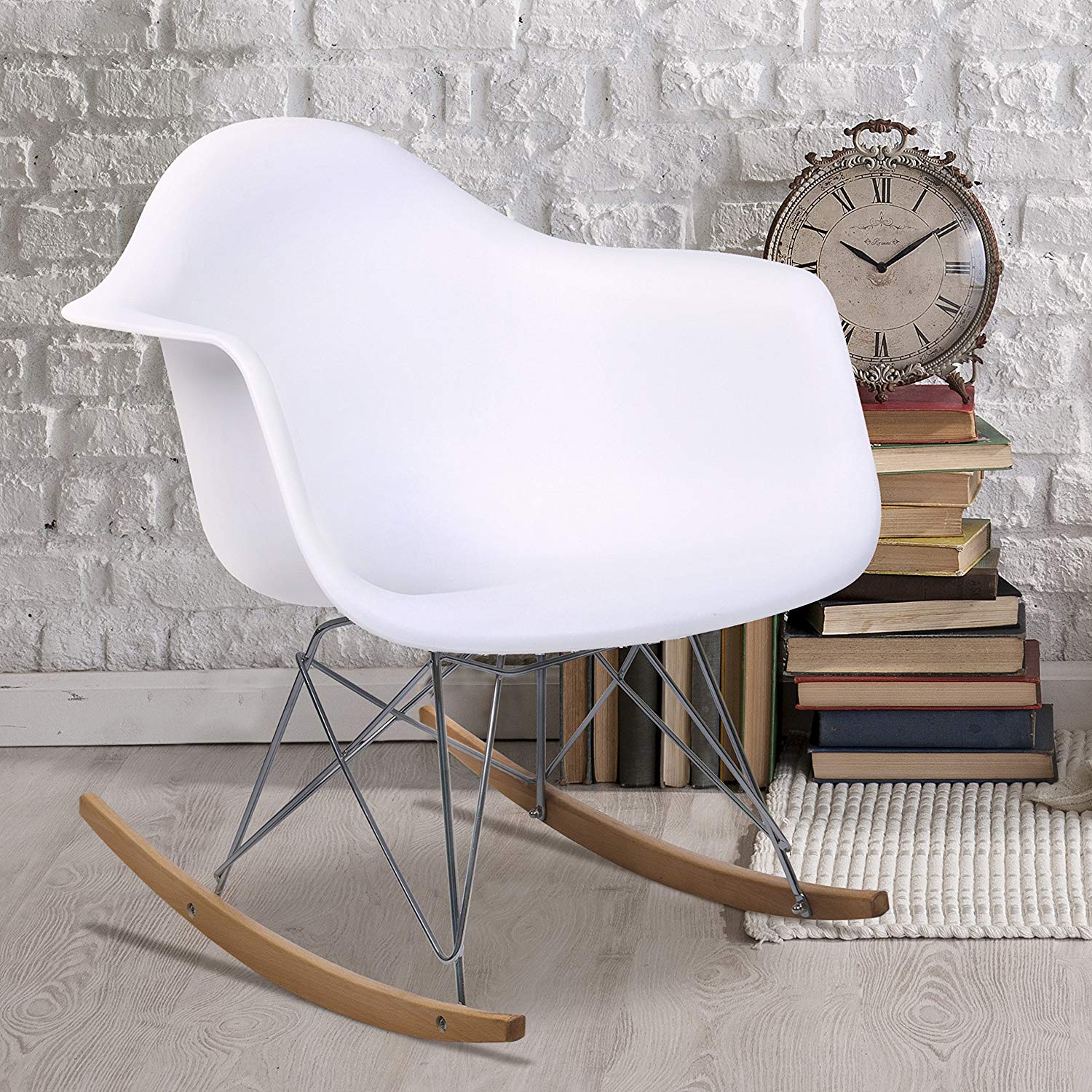 Surprise! We have to include the Eameses on this one as well. Everybody is so obsessed with the ELC (us included) that we know it’s hard to find a different perspective. The rocking chair is cheap, comfortable, solid, and looks great everywhere. MHD’s replica sells for only $299. For that price it’s worth a shot.