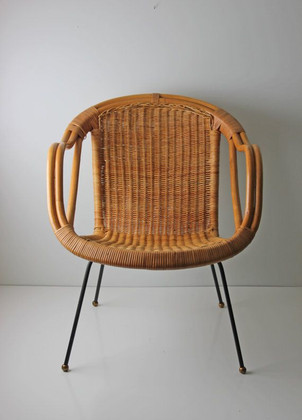 The womb chair replica is one of Manhattan Home Design’s signature lounge chair replicas, and designer Eero Saarinen’s most preeminent chairs. As one of the leaders in the midcentury modern movement in arts and furniture design, Eero Saarinen paved the way for aerodynamic furniture and neofuturism. The Womb chair is one of his resounding pieces not solely for its quirky look, but its simplicity in materials. It is strong and durable and can support someone sitting in virtually any position, though it is made of only an upholstered fiberglass shell and stainless steel legs. Besides the Womb Chair’s engrossing history, it has some rather interesting facts lesser known facts.

The Chair Was Originally Made of Laminated Wood: 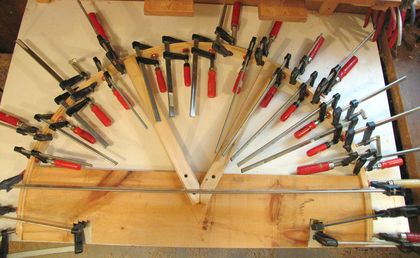 The womb chair replica is mass produced with the makeup of fiberglass and stainless steel. These materials made up the body of the lounge chair and ottoman starting in the chair’s successful release in 1948. However, the chair itself was designed in 1946 out of a completely different material: laminated wood. As a matter of fact, the womb chair originally began as a collaborative project between Eero Saarinen and Charles Eames, in an effort to mold laminated wood a three-dimensional way. That was the gist of the challenge with the womb chair and the foundation of its prototype.

The Womb Chair Was Set to Be Basket-Shaped 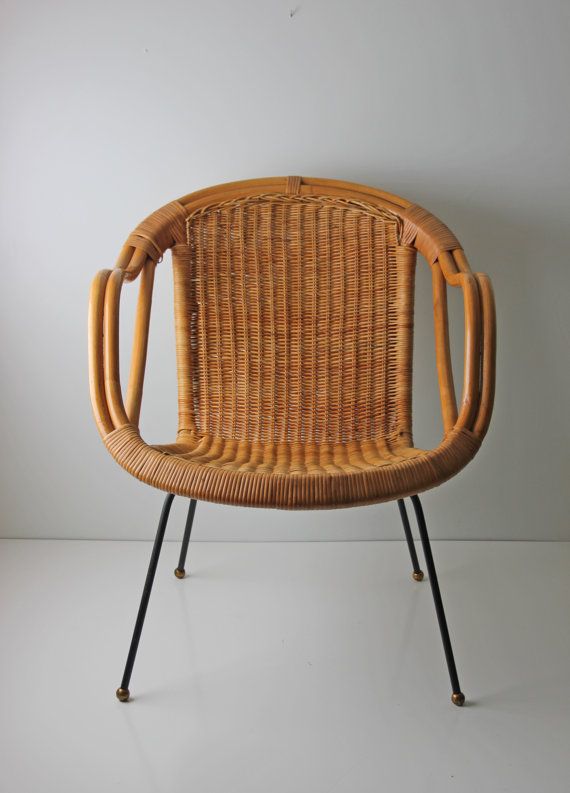 Eero Saarinen was working for the Knoll & Associates company (now Knoll Inc.), during the 1940s, around which he had designed the Womb chair. As head of this home furniture company, Florence Knoll tasked Saarinen with designing a nonstandard lounge chair, one that she can curl up in at any position and that encapsulated her so she could “sink into” the chair. Knoll had very specific goals for the chair, such as its ability to store plenty of pillows. The structure of the chair she’d proposed was set to look like a basket. Although the womb chair replica follows Knoll’s wishes: it is large enough for storing pillows and encapsulating the sitter at flexible positions, it did not take the shape of a basket but was largely thought to do so. 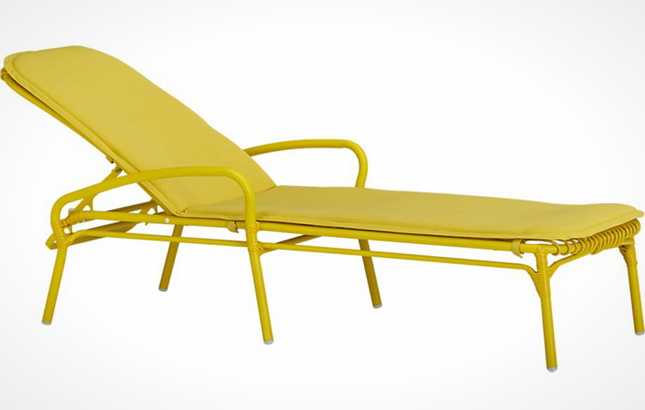 The Chair was a Hit before it was Even Designed: 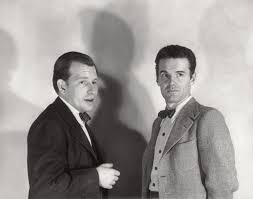 The laminated wood molding experiment had earned Eero Saarinen acclaim before he even thought of designing the Womb chair. Since the laminated wood was the original composition of the chair’s frame, it served as its foundation, as well as being the key product in its first model. Eero Saarinen and his partner for this project, fellow American MCM designer Charles Eames won the “Organic Design in Home Furnishings” competition, awarded by the New York Museum of Modern Art in 1940. Though 6 years ahead of the Womb chair conception, the laminated wood molding collaboration marked the very birth of the Womb chair, and there is much to say about it when it won such a prestigious award. 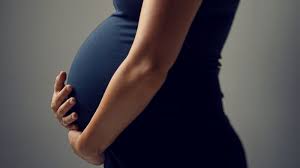 One of the greatest myths about the womb chair is that it got its name from Eero Saarinen’s personal belief that the womb is the most comforting place one could be. This belief expands into the idea that people have not felt comfortable and secure after departing from the womb. While Saarinen toyed with this idea, there is another inspiration for the naming of the chair the Womb Chair. While socializing with friends at his estate, Saarinen took notice of one of his friends had a heavily protruding belly—this was a pregnant woman of course. This drew the inspiration for the womb char name. The woman gave birth to an interior designer of Oliver Designs. Call it the Saarinen magic.