Born in 1912, Finn Juhl is one of the lesser known figures of the mid-century modernist movement, though for real fans, he’s actually the very first. Primarily an architect and interior designer, Juhl not only contributed to the Danish modern design trend, he actually introduced it to America.

Originally from Denmark (obviously), he pursued a career in architecture because his father would not approve of his artistic tendencies. However, like many other mid-century colleagues, those inclinations would be the ones to produce the work he would be most remembered for in the future.

The forgotten child of the mid-century modernist movement

Juhl started making furniture to show at the Cabinetmakers’ Guild Exhibitions, a series of shows that offered young and upcoming designers with an opportunity to innovate. However, he failed to impress exhibition goers many times, and received harsh criticism for his earlier works. 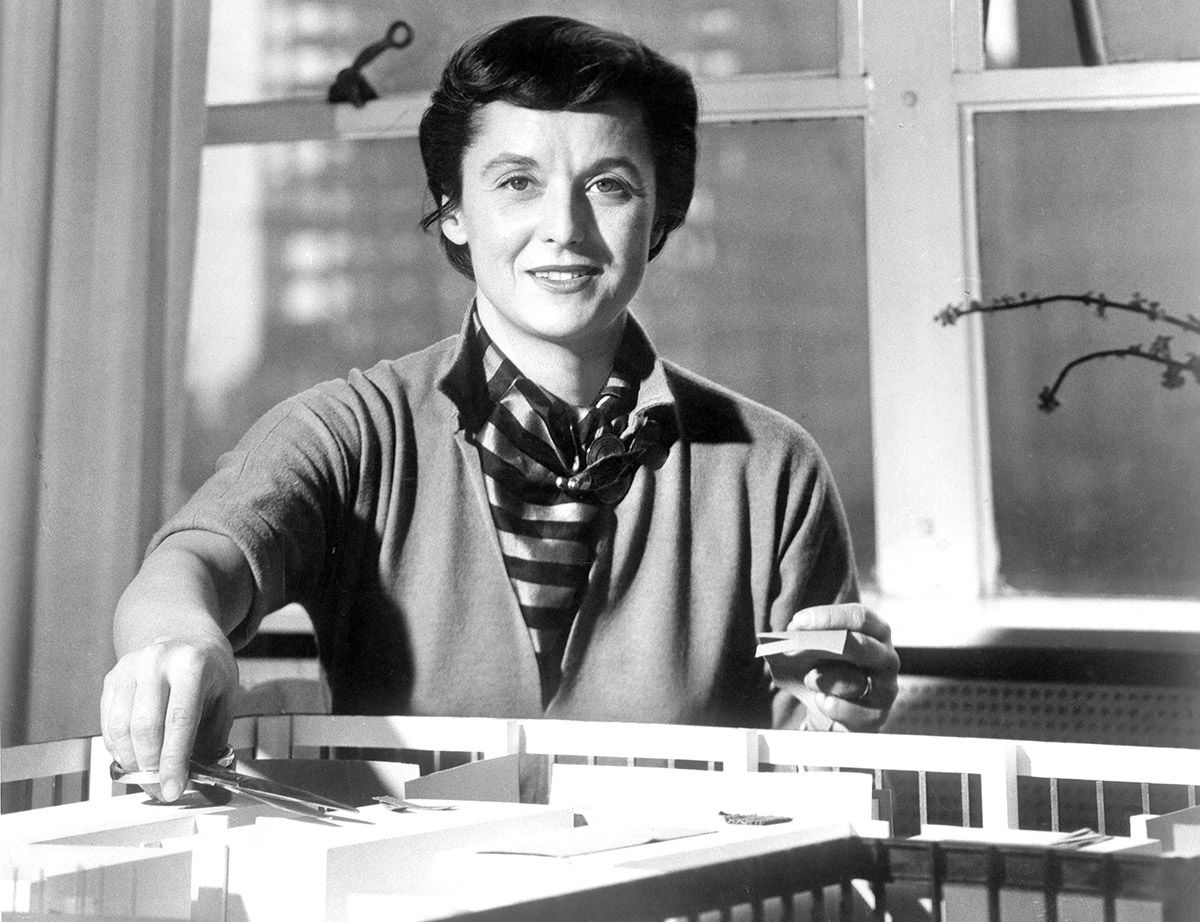 Ironically, his furniture was described as tired and even ugly, and he never enjoyed the success that other artists, like Hans Wegner, had at those exhibitions. His passion never waned, nonetheless, and in 1948 he became the main feature on a very famous Danish magazine called “Interiors.”

A lifetime of hard work allowed him to perfect his furniture designs, successfully marrying contemporary trends with the formal stylings of Danish lore and culture. Following a partnership with Edgar Kaufman Jr., an American architect, his works were prominently featured on US soil, beginning with the MoMA’s Good Design exhibition in Chicago.

Juhl is mostly remembered for his chair designs, especially the beloved No. 45 chair. Thanks to Design Within Reach, mass production started early in the 1950s, igniting the spark for America’s love of mid-century modernist furniture from Denmark. 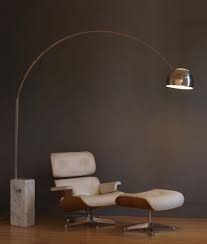 The No.45 chair is an extremely stable and solid chair, but the engineering principles behind its manufacturing make it light and slender. Nowadays, an original design will cost you a whopping $10,000 at DWR, but there are always better options.

Manhattan Home Design is offering a No. 45 replica for a tenth of that price ($883). It’s made from ash wood and padded leather cushions, quite friendly and elegant for living rooms and other types of open spaces.