German-born architect Mies van der Rohe was one of the directors of the influential Bauhaus school in the years before World War II. He was born Maria Ludwig Michael Mies and later renamed himself “van der Rohe” as an effort to distance himself from his family heritage and become his own design brand.

His name was a combination of the Dutch patronymic “van der” and “Rohe,” his mother’s original last name. It was an exercise in aristocracy, as Ludwig had become a very appealing figure in Berlin’s high society. His solo career as an architect was profoundly marked by luxury and high-end living.

Following the advent of World War II, van der Rohe sailed to the United States and quickly became the director of the newly established Illinois Institute of Technology. Van der Rohe was not happy about leaving Germany, but the Nazi regime had become a cultural enemy that was starting to destroy everything that he had worked for, including the Bauhaus, which closed in 1933.

Combining Gothic and Classical influences, Mies van der Rohe was one of the first architects to build homes in a style that was later dubbed “neoclassical.” As one of the fathers of mid-century modern sleekness and minimalism, he believed firmly that less is always more, and that God could be found in the details. These were two of his favorite sayings. 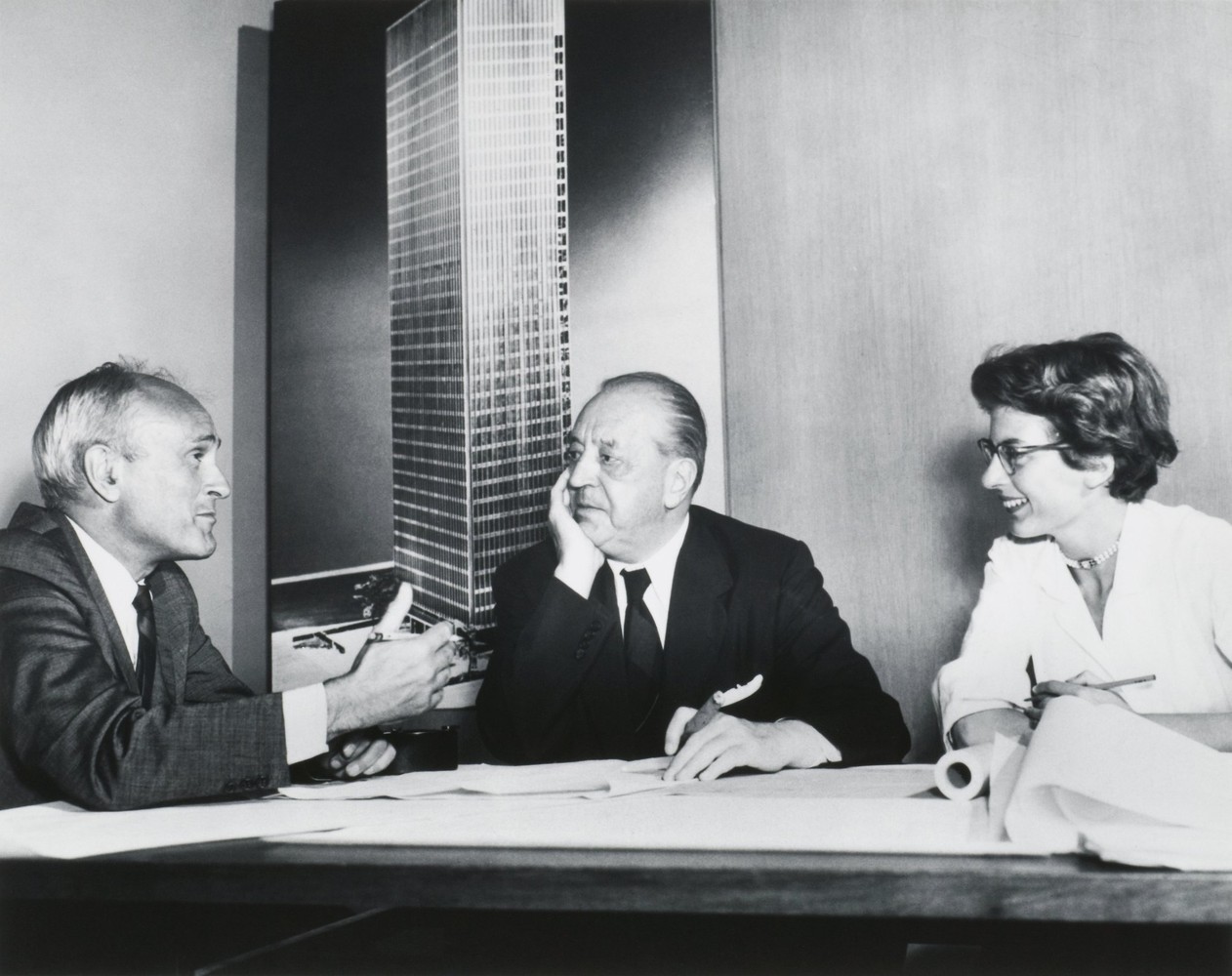 This approach would later give birth to the current notion of modern luxury. Van der Rohe successfully shifted the idea of high-class living from exaggerated ornamentation and opulence to a quiet declaration of style, architectural prowess, and quality. His work in America was also essential to the famous International Style that developed in the 1920s and 1930s.

Van der Rohe’s most iconic contribution to home design has to be the Barcelona chair, which he created alongside another German genius, Lilly Reich. The chair was originally conceived for Spanish royalty to sit in, and was inspired from the seating used by the wealthy in ancient Rome. 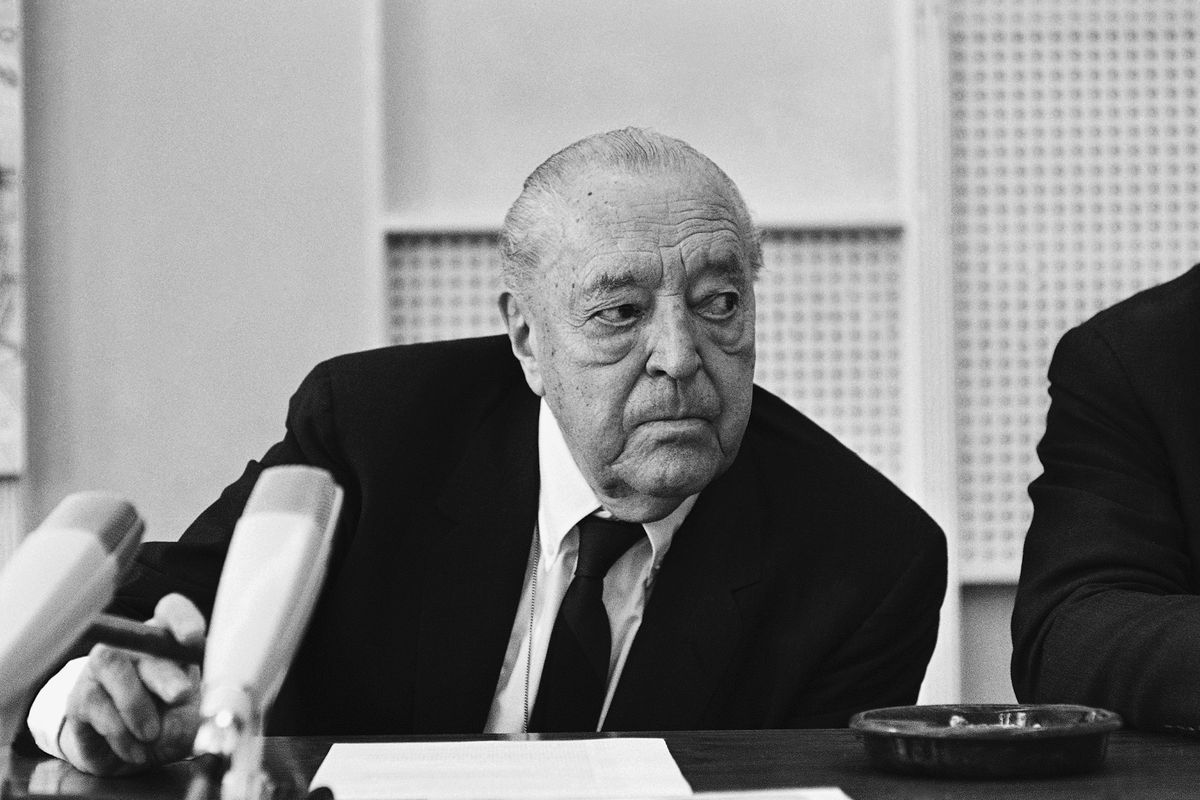 From his earlier work, the Brno chair is also another classic. Designed around 1930, it was seen as a marvel of architecture on its own right as it featured no back legs. Both the Barcelona and the Brno later evolved into a collection of sofas and tables that is universally recognized today.