Designer of the Week: Achille Castiglioni - Featuring the Arco Lamp!

Eight months ago, art and design enthusiasts around the world celebrated the 100 th birthday of Achille Castiglioni, one of the foremost Italian designers of the mid-century modernist period, and co-creator of the inimitable, unparalleled  Arco lamp.

Born in Milan in 1918, Achille showed an early passion for the artistic world. Such love was encouraged by his father Giannino, already a famous sculpture artist through Italy. Achille had an older brother called Pier Giacomo, who also became a designer later on. 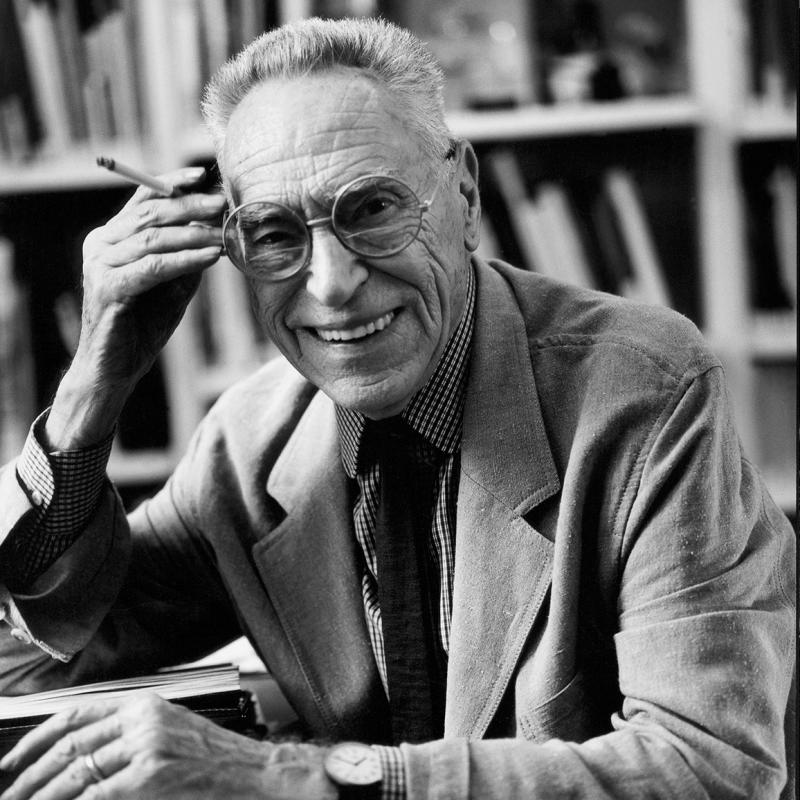 Achille bore the Italian rendition of the name “Achilles,” an ancient Greek hero who was entirely invulnerable to harm (except for his heel, which would become his demise). This legendary name was a perfect fit for his difficult life, especially during and after World War II. He was drafted around 1940 and manned the artillery in (wait for it!) the Greek front until the Allied Invasion of 1943.

The Arco Lamp: a simple idea for an iconic artifact

Achille studied classics, arts, and architecture around Italy. He became fascinated with everyday objects that didn’t have a shred of “design,” meaning an aesthetic preoccupation for form and function. He was a fan of objects that only did what they were supposed to do but still retained a certain natural beauty, a primal quality of human artifice. 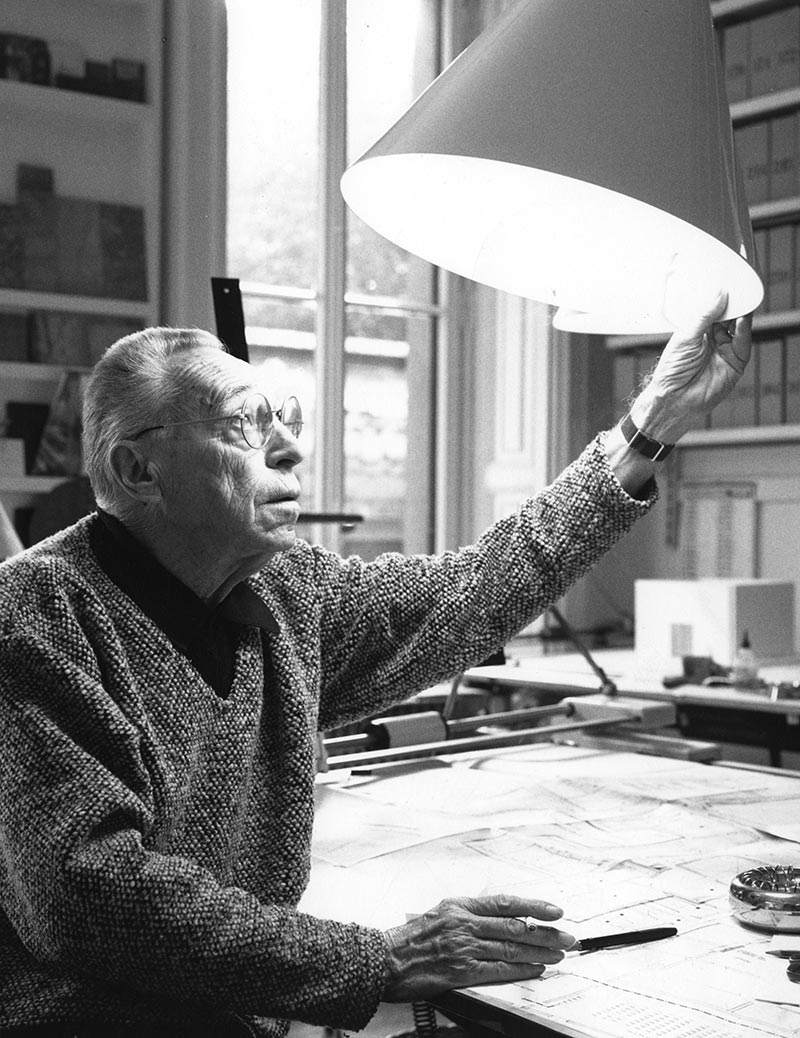 With that in mind, he and his brother started working in architecture, furniture design, and lighting. Achille was especially concerned with the craft of illuminating a room. One night, after many years of work, a simple streetlight would inspire him to an idea that the Castiglioni brothers later materialized in the  Arco Lamp (1963).

The floor lamp was not meant to be moved around (just like a streetlight). Its function was to light up an entire room without being overwhelming, retaining its “homelike” quality. Castiglioni constructed the base from Carrara marble, a heavy stone that ancient Romans used to build their temples. The Pantheon itself is entirely made from Carrara marble. 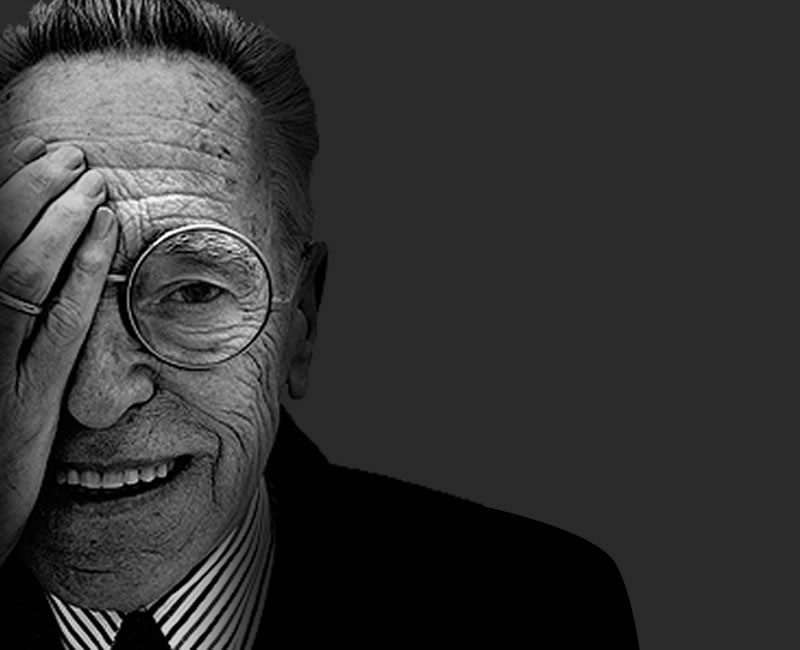 The arched shape might also have been an homage to that period in history. Arches represent one of the great feats of human architecture, from the oldest tunnels to the triumphal arches all over Europe, they have become a staple of our prowess as a species.